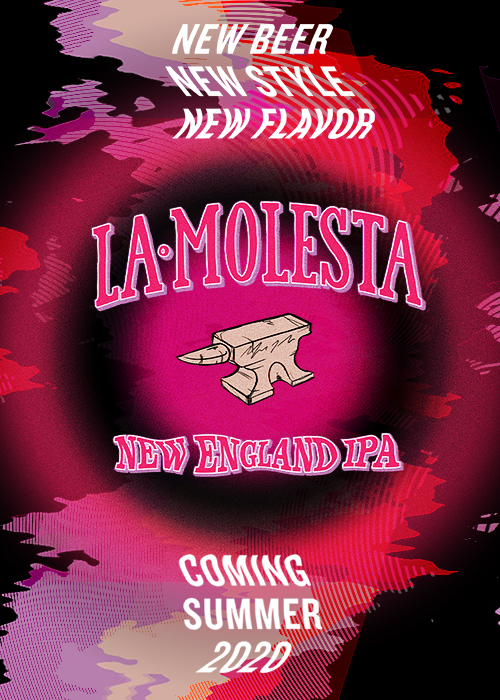 Find out more
Previous Next

Session IPA - To survive the heat 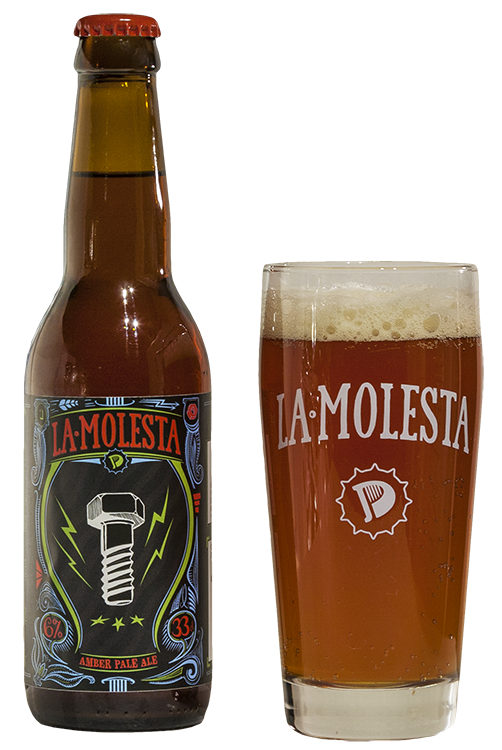 The very first receipt of the house. High fermentation, amber coloured beer. The abundance of malt imparts a strong body, well balanced with the number of hops added. The taste is gentle and harmonious. Just what you need during an evening with friends. 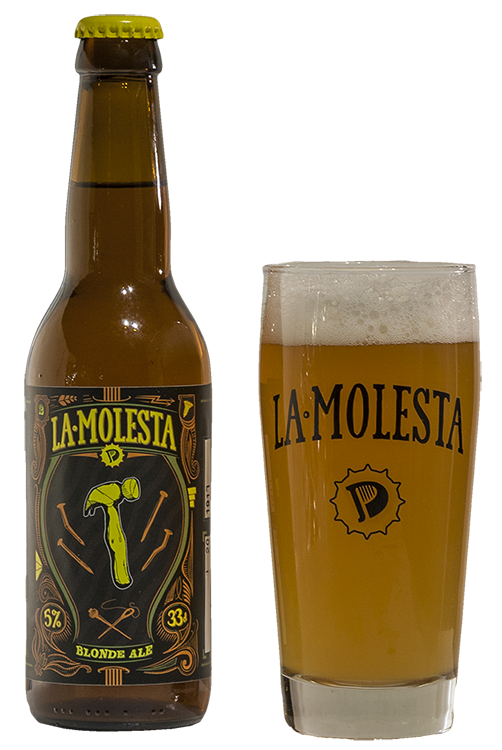 The great classic, with a straw yellow colour and a soft white foam. A taste well combined, the malt is clear and skilfully opposed to the hops. This beer is light and refreshing but not obvious, it’s the beer you want to be always in your fridge. 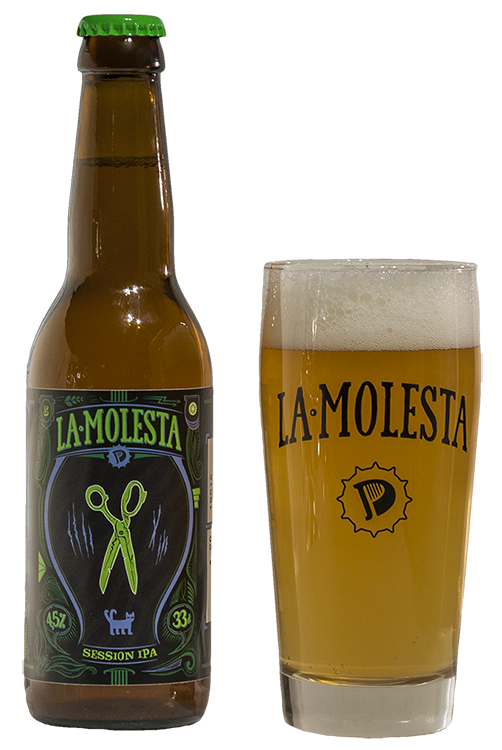 A blonde with tasteful citrus notes. Its fresh and sunny flavour spreads on your taste buds with harmony. The hop delicate flavourings blend righteously with the elegant notes of the malt. Its peculiar characteristics together with the low alcool content make this beer just perfect for summer. 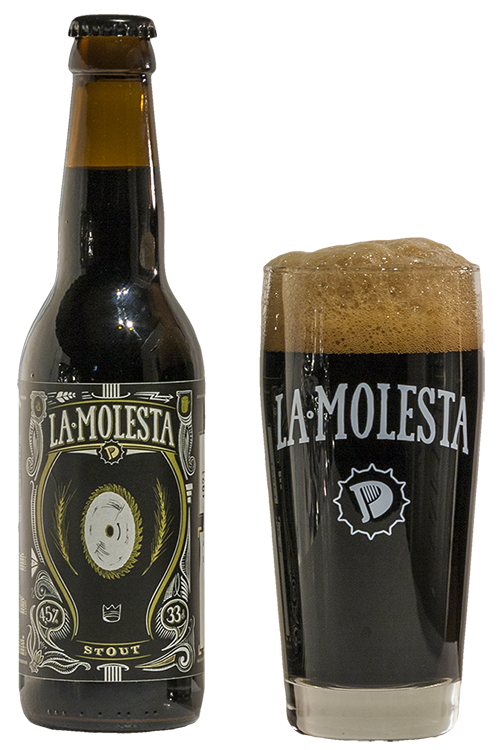 Dark beer, creamy, created by adding toasted malts, oat and rye. The malt expresses its strength in flavour as well as in the fragrance, slowly leaving the way for a back taste of chocolate and coffee. Perfect in front of a fireplace in the winter or with a dark chocolate cupcake. 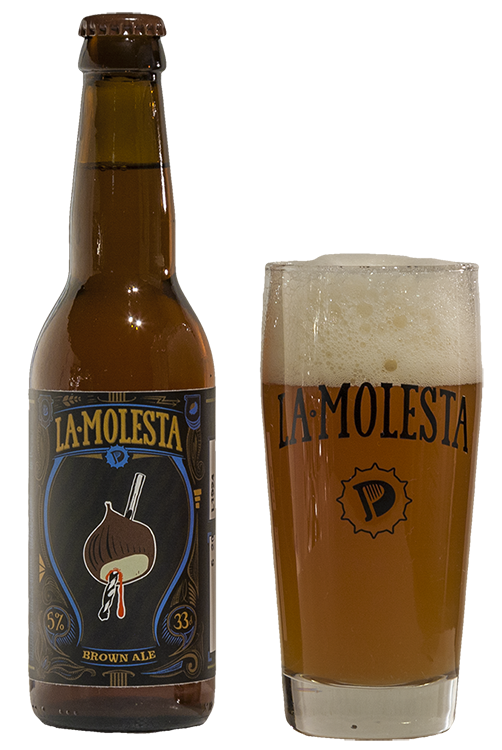 Produced with chestnut flour and local sweet chestnut honey. The light smoked scent bring us in the Gra, The typical buildings in our land where the chestnuts were usually dried an smoked. An incisive taste supported by the mild astringency of this fruit. Very well indicated for the autumn’s evenings right beside a savoury cheese. 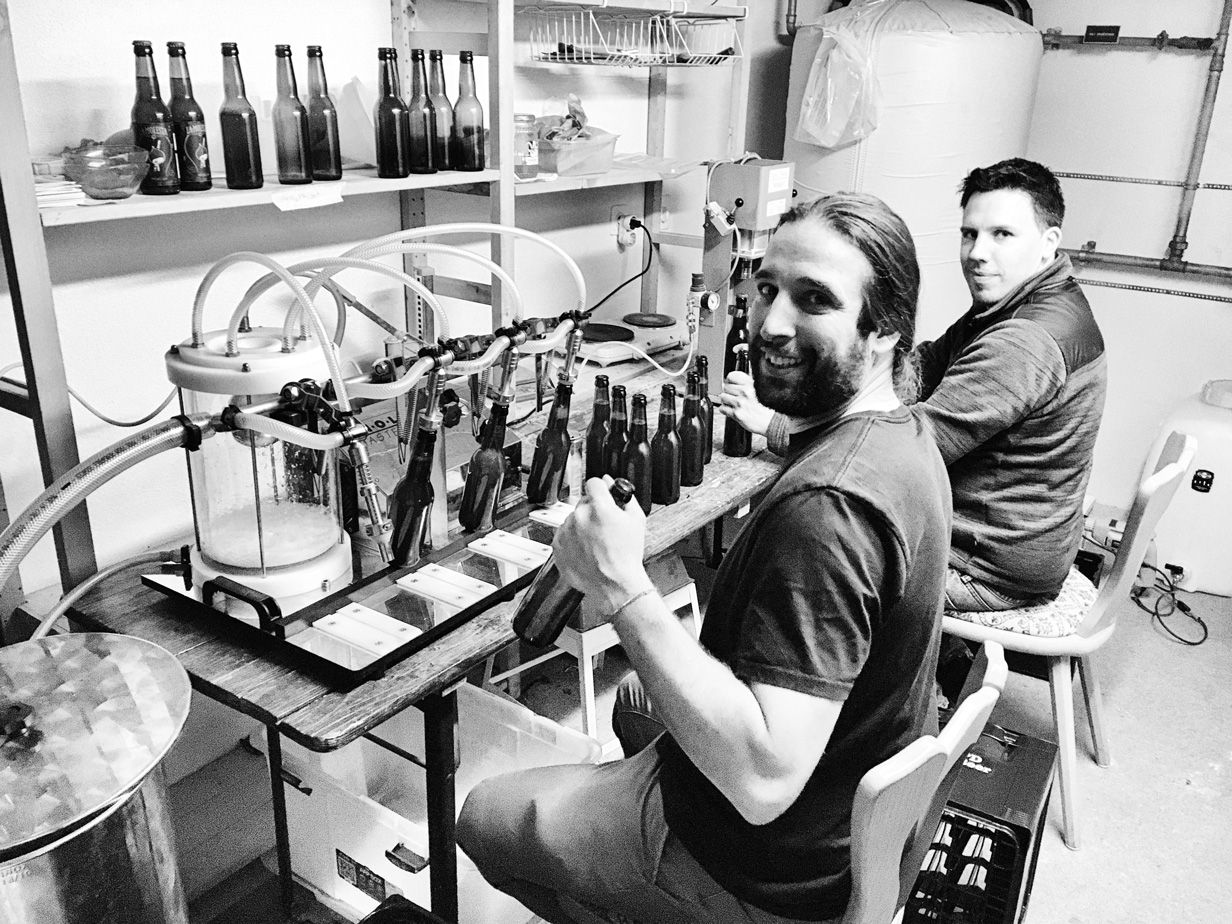 It was back in 2015, our two friends were drinking beers on a chilling evening when suddenly the thought crossed their minds: “Can you imagine making our own beer? How would it feel crafting something by ourself?”.
That was it, the idea to produce themselves something they love so much was stuck under their long hair, waiting to become real. They started immediately to read everything available on the topic, visiting all the accessible breweries and making way too much scientific drinking.
But the real kickstart wouldn’t be possibile if it wasn’t for the proverbial golden opportunity that couldn’t be more plainly thrown in your faces. They met the mystical beer guru RudBir, who willingly thought the basics to our two young enthusiastic heroes and yield his beloved 50 liter plant so they could start producing.
Every evening they were experimenting after-hour and eventually the first good batch came out. From there it was improved and refined untile they found on their tongues the taste they had in minds. The first real beer was born, an Amber Pale Ale which you now know as La Molesta #1.
They never stopped brewing and in the meantime they relocated the brewery in the blissful old town of Santa Maria in Calanca, at 1’000 meters above sea level, where crystal clear water springs untouched from deep rocks. This very pure water is the touch that makes La Molesta something special and unique.
In roughly four years four more different exquisite beers were born for you to try out, and many more ideas are still to be bottled. So stay with us and let us surprise you.

Thanks for the message.
We will contact you as soon as possible.